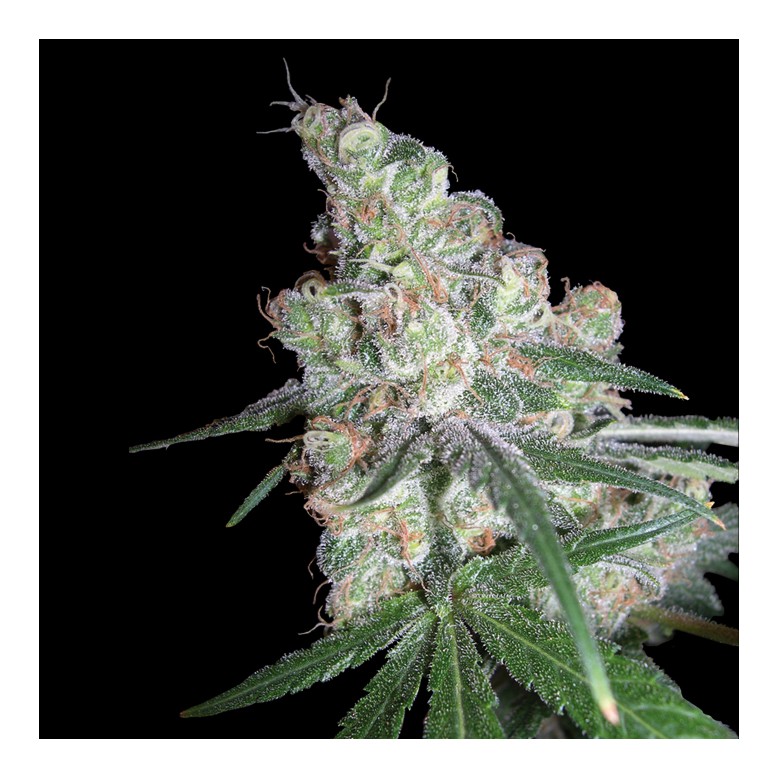 Are these seeds legit? Yes!

How do I know? Click here to find out

Chocolope, which was originally named D-Line, is a novice grower's dream plant! With a uniquely heavy yield and large heavy nugs, she is extremely easy to grow. This sativa heavy plant likes to grow tall so beware if space is an issue, however she can grow out with a little training. We chose to cross our Original Chocolate Thai female with the Cannalope male, and then started backcrossing this to achieve a shorter flower time and still retain some of the Original Chocolate Thai qualities. What makes this strain so special is that when you enjoy her you taste that chocolate you've been missing from the 80's! The Chocolope is the "ONE"! Not much haze, but you don't need it. Growing Chocolope - Weed World Article Chocolope - Skunk Magazine Article With a 100% record in competitions she's entered, we know it's not just us that love her! 1st Hydro Highlife Cup 2008 2nd Sativa HT Cannabis Cup 2010 2nd Coffeeshop HT Cannabis Cup 2007 2nd Hydro Highlife Cup 2007 2nd Outdoor Spannabis 2011 3rd Hydro Highlife Cup 2009 3rd Coffeeshop HT Cannabis Cup 2008 3rd Indoor 4th edition Buenos Aires - Argentina 2011 3rd Indoor Bio Spannabis 2008 3rd Hollyweed Cup 2006 Strain of the Year 2007 Hightimes

Use spaces to separate tags. Use single quotes (') for phrases.

Legal Disclaimer: This website should not be visited by anyone under the age of 18. Warning! Germination of cannabis seeds is illegal in most countries including the USA. These seeds are sold by paradiseseeds.lighthouseseeds.com as collectable adult souvenirs to help preserve the cannabis genetics for future generations. Please do not ask questions on how to grow these seeds as under current legislation it is illegal to grow them or encourage their growth through giving advice. Any information on the packaging of the seeds, marketing material or websites, is given for the educational purpose or purpose of differentiation. It is not intended to condone, promote or incite the use of illegal or controlled substances. As a paradiseseeds.lighthouseseeds.com customer, you are prohibited from distributing seeds we supply to countries where possession of and/or trafficking in cannabis seeds or other seeds is illegal. paradiseseeds.lighthouseseeds.com is a dutch company and sells predominately to dutch customers. By selling cannabis seeds to persons unable to grow cannabis, We are helping to circulate and preserve the pool of cannabis genetics. The illegality of cannabis has caused a major reduction in its gene pool, leading to a higher risk of extinction of major cannabis seed strains. This cannot be allowed to happen and it is our responsibility and our human right to protect Nature & Genetics.